Your shopping cart is empty!

How to add Multi language urls in Opencart 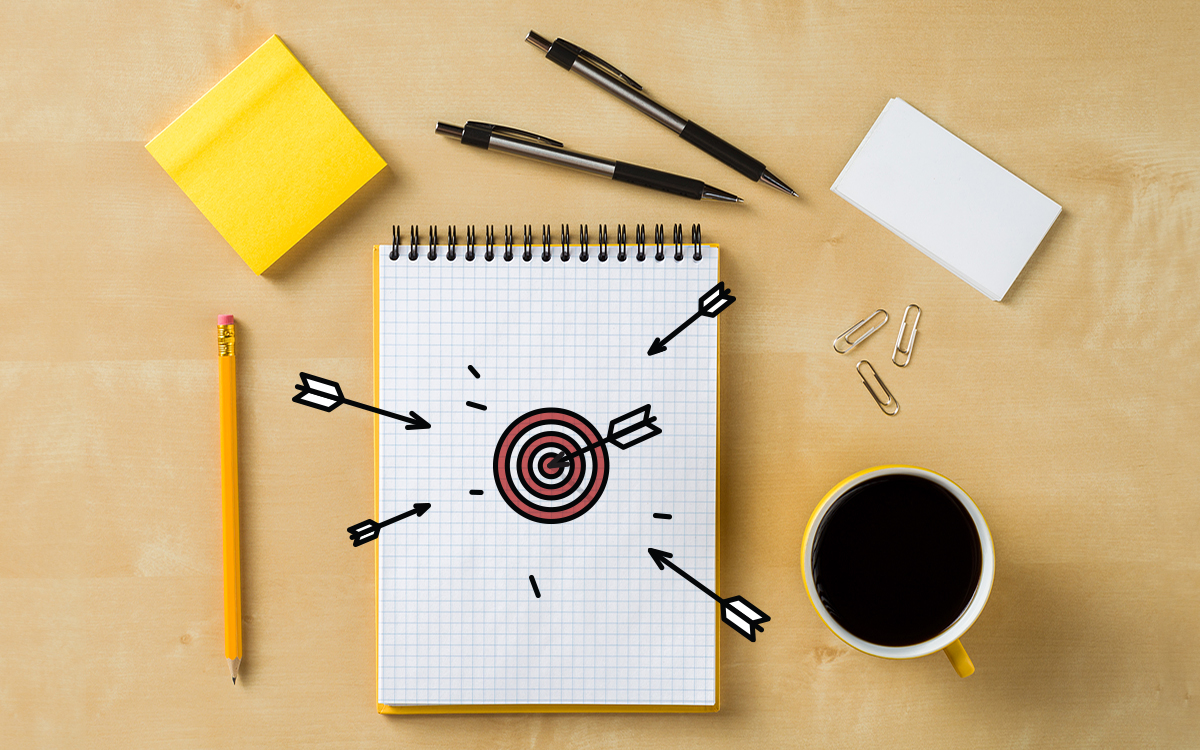 What are Target Keywords and how to research them with SEO Module
Target keywords or Focus keywords are the words people type into search. Search engines use these keywords to return the most relevant information pos...
Page not found or 404 errors and how to fix them
If you have 404 pages in your Opencart Shop you should redirect to the most relevant page possible with a 301 Status code. From time to time your Open... 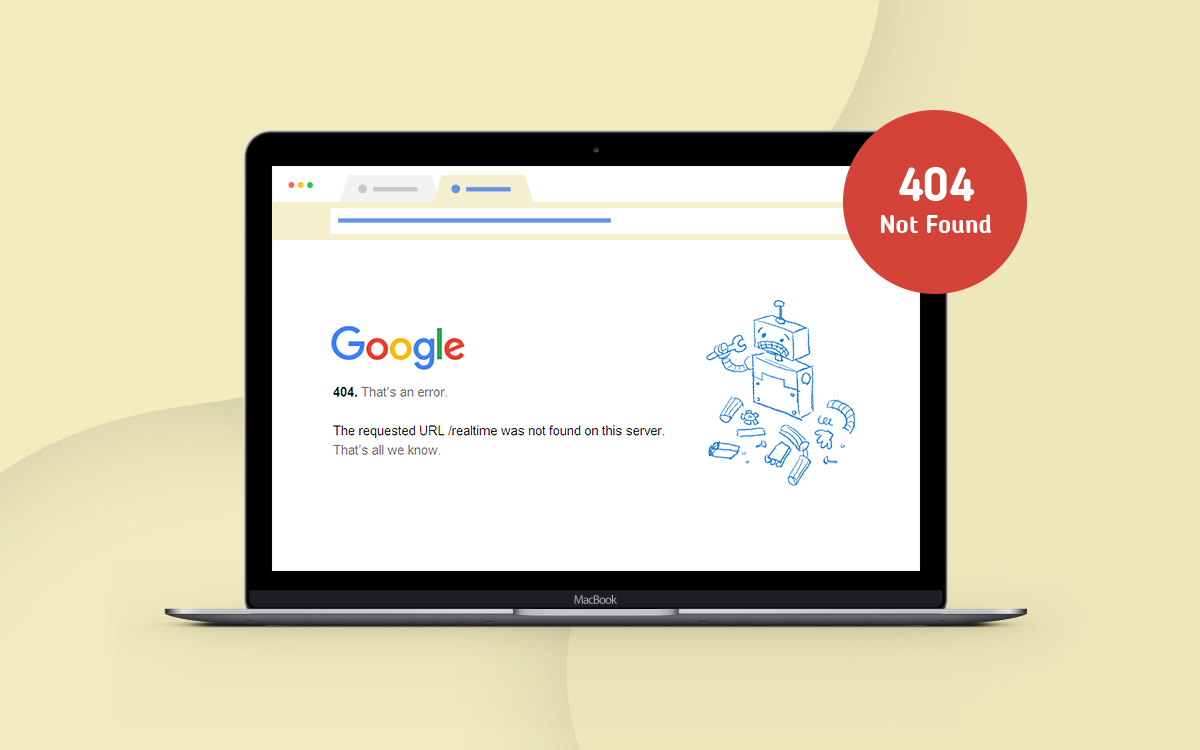 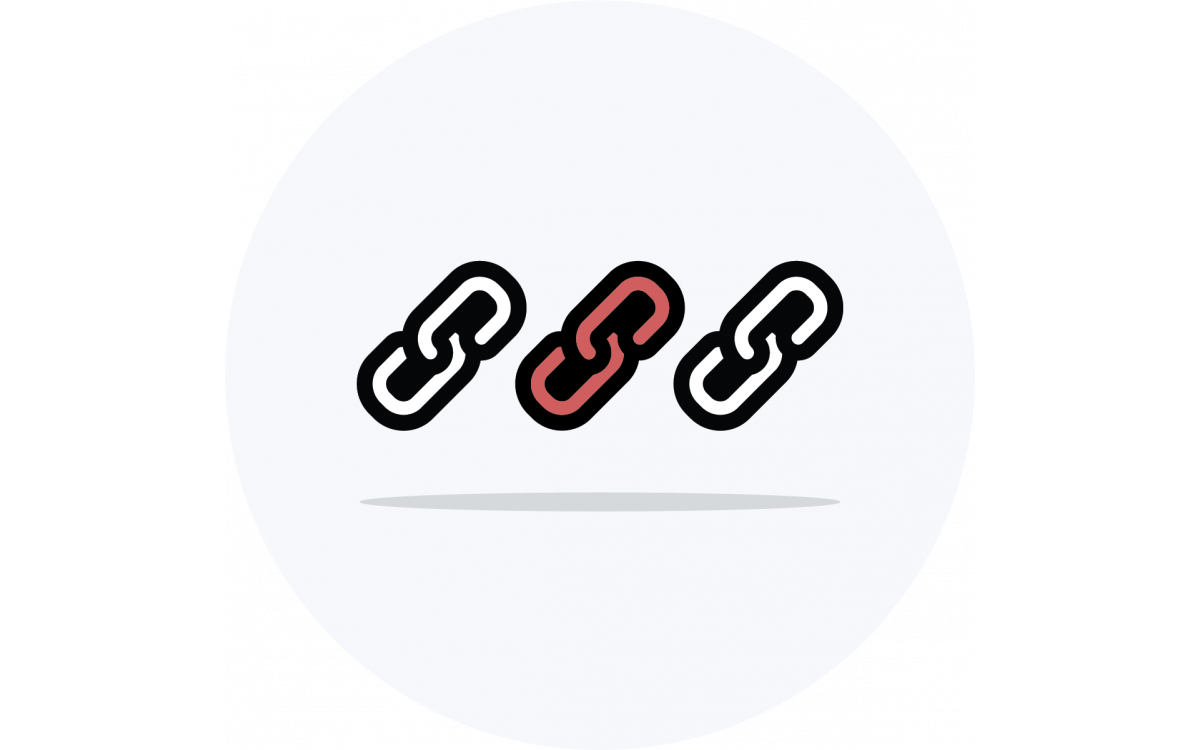 Unique urls for all pages

Activates a 301 redirect to remove duplicates for category urls that have a parameter that is not included in the exception list like page or limit and strps extra forward slashes.... 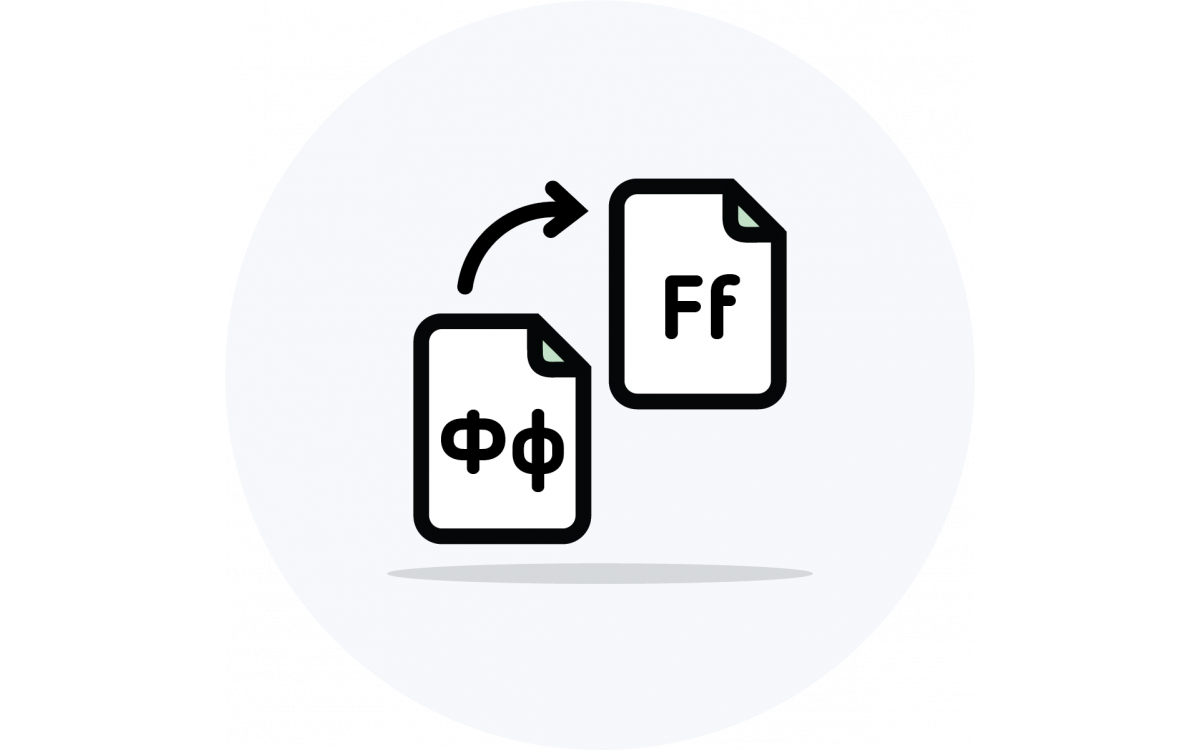 Translit symbols and letters to latin

Use this feature to translit symbols and letters from your language to latin. Useful for file naming, seo keywords etc....